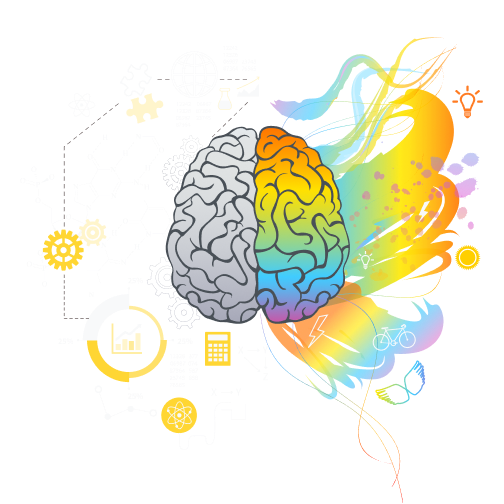 Find out your IQ

This test is based on Raven's Progressive Matrices. It measures your fluid intelligence.

Try to answer the questions progressively, but if you feel stuck at any particular one, skip it and come back to it later. Keep in mind, however, that each subsequent problem is more complex and may take longer to solve.

Remember that the correctness of your response is important. But don't be hesitant to make a guess, even if you're not sure. Only accurate responses are counted, and incorrect responses or no responses at all are not punished in any manner.

You have 35 minutes to complete 60 questions

You know that person in your life who is just a little too smart for their own good? The one who can solve complex puzzles and figure out the most convoluted problems with ease? Well, now there’s a way to find out just how smart they are. Introducing testerizer.com – the ultimate online test for measuring fluid intelligence. This test is designed to challenge even the brightest minds, so get ready to put your cognitive skills to the test. Take our IQ test today and see how you measure up against the smartest people in the world. Challenge yourself and see if you can crack the code!

IQ tests are a popular way to measure intelligence, but they can also be a source of confusion and anxiety. Here are seven frequently asked questions about IQ tests, along with some helpful answers.

What is an IQ test?

IQ stands for Intelligence Quotient. An IQ test is a standardized test that is designed to measure certain cognitive abilities and provide a score that indicates how someone compares to the general population.

What does an IQ score mean?

An IQ score simply indicates how someone performs on an IQ test in comparison to the general population. It does not necessarily reflect someone's actual intelligence or ability level.

What are some common misconceptions about IQ tests?

IQ tests are designed to measure a range of cognitive abilities and provide an estimate of one's intellectual potential. However, there are a number of common misconceptions about IQ tests. For example, some people believe that IQ tests are static and unchanging, but the reality is that they can vary significantly over time. Additionally, IQ tests only measure specific cognitive abilities, so they should not be used as a general measure of intelligence. Finally, while IQ scores can be useful for predicting academic success, they are not necessarily indicative of real-world success. So, while IQ tests can be helpful in some ways, it is important to understand their limitations.

How is an IQ score calculated?

An IQ score is calculated by taking into account the number of correct answers on the test as well as the age at which the test was taken. This ensures that the score is accurate regardless of whether someone takes the test at a younger or older age.

How do I prepare for an IQ test?

There is no one-size-fits-all answer to this question, as different people may benefit from different types of preparation. However, some general tips include studying sample questions, practicing mental puzzles and games, and getting a good night's sleep before the test.

Are there different types of IQ tests?

Yes, there are several different types of intelligence tests in existence. Some common examples include the Stanford-Binet Intelligence Scale and the Universal Nonverbal Intelligence Test. Each type of test measures different skills and abilities, so it's important to choose one that aligned with your goals. For instance, if you're interested in measuring your verbal reasoning skills, you would want to take a different type of test than if you're interested in measuring your mathematical abilities.

Do IQ scores change over time?

The short answer to this question is that IQ scores can change over time, but the extent of the changes is debated. Some researchers believe that IQ scores are relatively stable throughout adulthood, while others have found that scores can increase or decrease depending on factors such as education level and lifestyle choices. However, it is important to keep in mind that IQ tests are not designed to measure intelligence in a static way; instead, they are meant to provide a snapshot of an individual's current cognitive abilities. As a result, it is possible for IQ scores to change over time as an individual's circumstances change.